In partnership with co-investors and management stakeholders, the principals of Turnbridge completed the acquisition of a key operating system that formed the backbone of Nexus' asset base, including capacity expansion projects and add-on acquisitions. 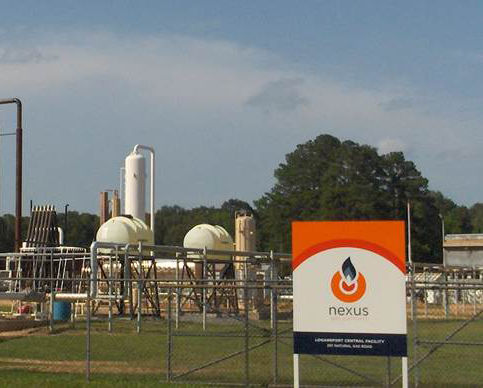 Nexus Gas Partners, LLC owned and operated a network of natural gas gathering and dehydration facilities in the active regions of east Texas and northern Louisiana, across what is now identified as the Haynesville Shale. Nexus was formed in mid-2006 alongside two experienced industry executives to build a leading midstream services platform for upstream companies in these important regions. After acquisition of its platform asset was completed in early 2007, Nexus pursued a series of organic growth projects and add-on acquisitions that repurposed and expanded its initial gathering system. Nexus was sold to Regency Energy Partners in March 2008.