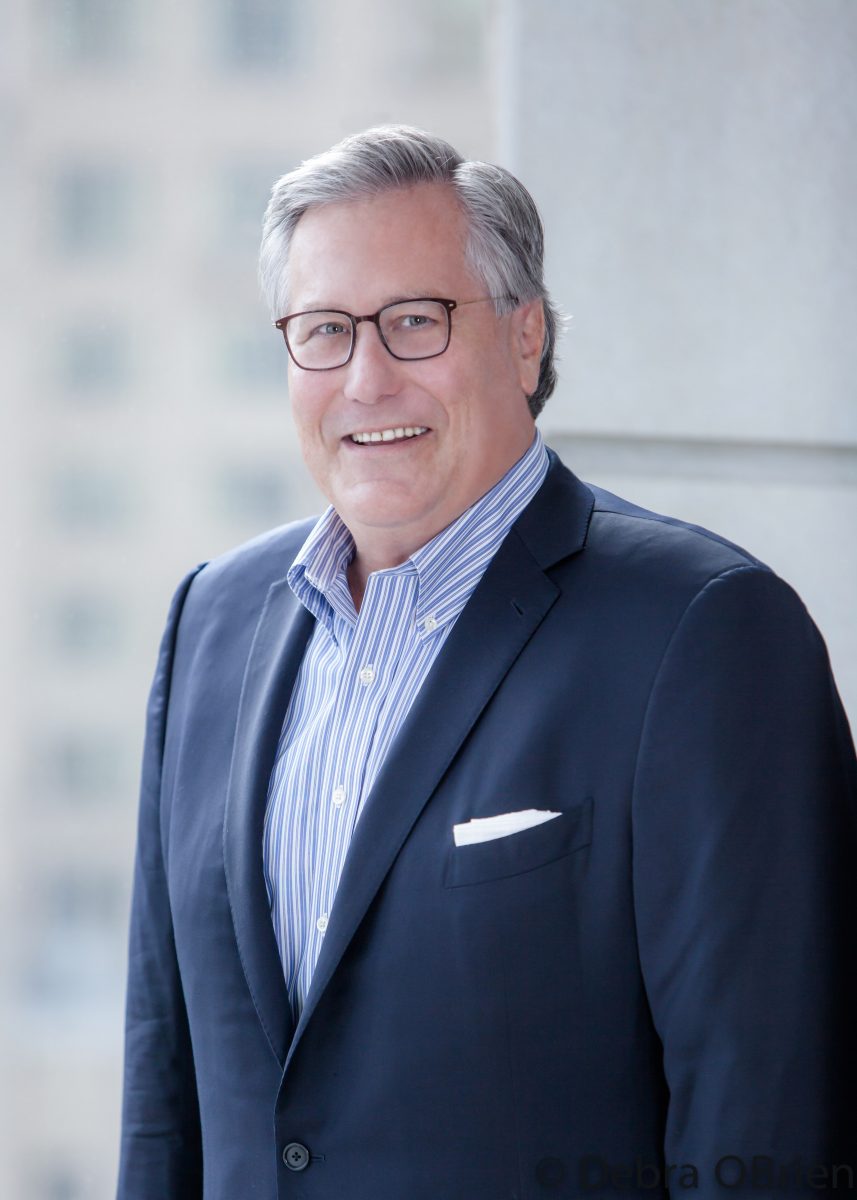 Prior to the formation of Turnbridge, Mr. Sweezey served as an investment banker at Donaldson, Lufkin & Jenrette, where among other roles he founded the Houston office and served as the Co-Head of the Global Energy and Power Group.  In addition to service on numerous public and private company boards throughout his career, Mr. Sweezey served as Chairman of the Board of Trustees of St. Andrews School in Middletown, Delaware for the period 2003 through 2016, where he also continues to serve as Chair Emeritus. Currently, Mr. Sweezey serves on the Board of Impact Selector.  In addition, Mr. Sweezey serves as a Director of CSW Industrials (NASDAQ:  CSWI), where he is also Chairman of the Compensation Committee and as a member of the Audit Committee.

Mr. Sweezey received a Bachelor of Arts from Duke University, a Doctor of Jurisprudence from Southern Methodist University, and a Masters of Business Administration from the Darden School at the University of Virginia.